Meet the principal developers of the simulation codes. 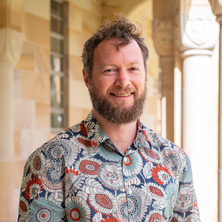 Rowan’s involvement with the GDTk code development began in 2001 with an undergraduate thesis on subsonic boundary conditions for the 2-D compressible flow solver, mb_cns. He now contributes to most aspects of the code base with a particular focus on the high-temperature/multi-temperature gas models, the Newton-Krylov accelerator, and the adjoint solver.


Kyle Damm is a Postdoctoral Research Fellow in the School of Mechanical & Mining Engineering at The University of Queensland, and a member of UQ's Centre for Hypersonics. Kyle was awarded a BE (Mechanical & Aerospace) and Ph.D. in Aerospace Engineering from The University of Queensland. His Ph.D. thesis was on adjoint-based optimization in hypersonic flows. During his Ph.D., Kyle enjoyed holding visiting research fellow positions in the Aerodynamic Design and Simulation Laboratory at Seoul National University and the Hypersonics laboratory at the Korean Advanced Institute of Science and Technology.

Kyle’s main research interests are in the development of novel algorithms for: (1) the simulation of compressible and reacting flows; and (2) aerodynamic design optimization. He also has interests in automatic differentiation of scientific codes; applications of machine learning to computational fluid dynamics; and high-performance parallel computing on CPU and GPU architectures.

Kyle’s involvement with the GDTk code development began in 2014 with an undergraduate thesis on the application of GPUs to accelerate the calculation of reacting flow simulations for the compressible flow solver, Eilmer3. He now develops and maintains the unstructured code base with a particular focus on the steady-state accelerators (e.g. Newton-Krylov), and the adjoint solver. 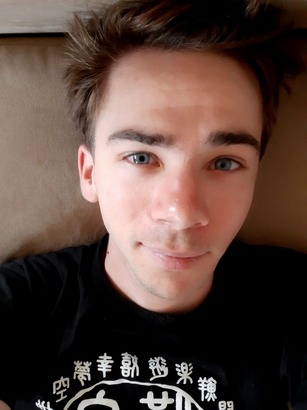 Nick Gibbons is a hypersonics expert and open-source programmer currently employed as a postdoctoral research fellow at the University of Queensland. He received a Bachelor of Mechanical and Aerospace Engineering in 2014, and was awarded a Doctor of Philosophy in 2019 for his work on high speed combustion. His research interests include numerical simulation of compressible turbulence, high-temperature effects in re-entry flows, and the fluid dynamics of electrically charged plasmas. Since 2019, he has worked on GDTk's turbulence modelling, chemical equilibrium calculator, and energy mode relaxation machinery, so if you experience any problems with these parts of the code you should probably send him an email. You can follow him on Twitter (@DrNickNGibbons) for posts about fluid mechanics, programming, and retweets of trendy web comics.

Peter Jacobs is an Honorary Reader in the School of Mechanical and Mining Engineering at the University of Queensland. He graduated with a Bachelor Degree in Mechanical Engineering in 1982 and a PhD in 1987. He then worked as a research fellow in hypersonics at UQ, then, in 1990, 1991 at the Institute for Computer Applications in Science and Engineering, NASA Langley. It was there that he learned about methods for simulating compressible gas flows and started to write a flow simulation code that would eventually become the Eilmer code.

He has been a member of staff at UQ since 1992. Over the past thirty years, the main engineering themes in his research have been the development of numerical models for the simulation of compressible and reacting flows, with special emphasis on hypersonic flight and validation through ground testing facilities. In that time he has been a member of the Hypersonics Research Group and the Energy Group within the School of Mechanical and Mining Engineering.

He has had the pleasure of working for extended periods with aerospace groups in the USA, the UK, France, Germany, and Japan. International exchanges as a member of academic staff have included, Lulea Technical University, Sweden, Tohoku University in Japan, and as a Humboldt Fellow at the German Aerospace Research Center in Goettingen, Germany. In recent years, he has spent time at the Osney Thermofluids Laboratory at Oxford University and the EM2C research group within CNRS, at CentraleSupelec in Paris. 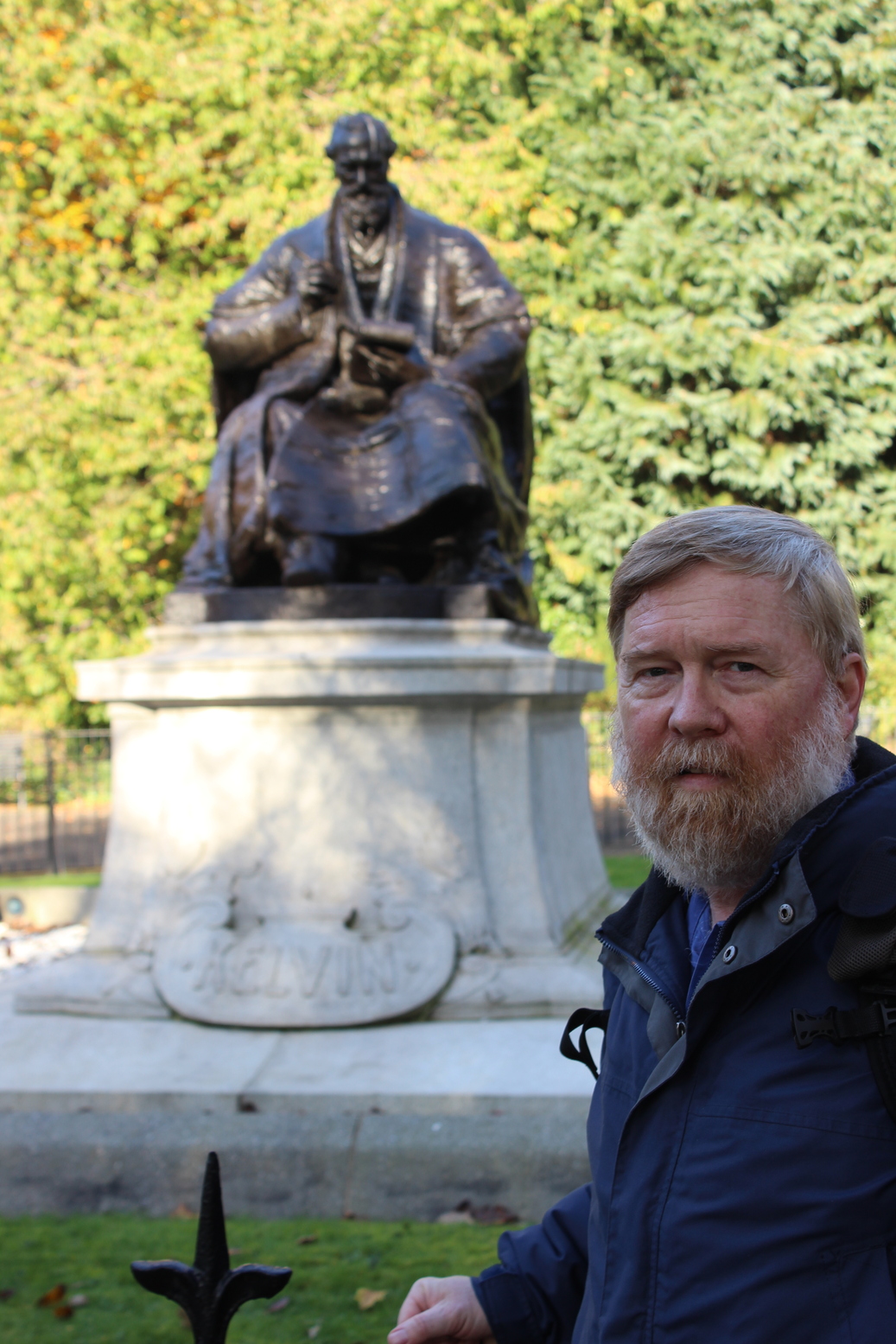 The toolkit has benefited from many contributors over its 30 years of activity. Some of the main contributors of time and resources to the project are:

The list below are individuals who have contributed in various ways such as beta testing, documentation writing, code development, and bug reporting/feedback (and the patience to work with us on bug fixes).